Stunning locations all over the world which suits #NoFilter

SELAN or Selan Exploration Technology Limited is a privately owned listed company, incorporated in 1985 and is engaged in exploration and production of oil since 1992.

The Promoters and Management Executives possess extensive experience and area knowledge in the Petroleum Exploration Sector including Development and Production and also in the field of Geophysical Data Acquisition, Processing and Interpretation.

After the move promoted by Government of India in 1992 with the opening of the oil sector for the private enterprise in the exploration and production of Hydrocarbons, SELAN was in the leading position in the list of private sector companies to secure rights to develop three discovered oilfields situated in the state of Gujarat at Bakrol, Indrora and Lohar, which had proven oil and gas reserves. SELAN was further given two more fields in Gujarat subsequently, which were Ognaj Oilfield and Karjisan Gas field.

All of the gas and oil blocks possess a perfectly laid out infrastructure. Therefore, these blocks are effortlessly accessible and are in close proximity to the crude gathering station of the Government and are also close to a large industrial township. 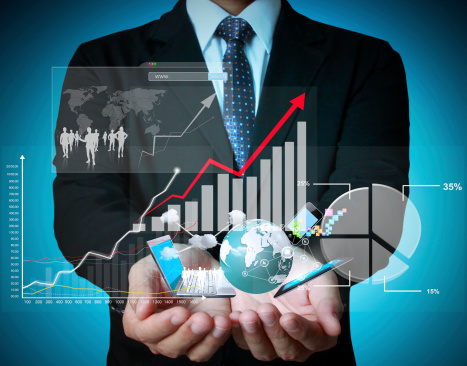 SELAN has a Development Plan to drill additional wells in these blocks during the next period of t 3 to 5 years. The Plan is expected to be put into effect in phased manner and would involve large capital expenditures, which would be funded through an arrangement of external borrowings and internal accruals. The anticipated external borrowings would be drawn in different stages of completion of each phase. This approach provides the scope for judicious monitoring of the debt.

Due to the assured consumption of the entire oil and gas production from these blocks by the Government according to the terms of the Production Sharing Contract or PSC with SELAN, there is no marketing risk linked with the project.

We are aware of the down trending of oil prices over the recent past years in the global market, which also affected the stock prices of SELAN quite adversely, and with reduced sales figures, margins were impacted and investors looked elsewhere for better income of money.

The Discount
The reason for discount, which would not sustain everlastingly: Oil prices and the common trend of drop in oil prices across the globe. Here, consider something as scarce and vital as crude oil experiencing the cyclic pattern and has probably reached the all time low. A thing like oil, without which the modern civilization cannot progress and have restricted reserves in the planet must surely is not staying at the bottom prices for ever. Not going into the economic argument on oil price and when it moves up, everybody with a little common sense can predict the upward trend of oil prices with total certainty.

Now, the discount: Stock with a huge fundamental did not participate at all in the previous two years of crazy Bull Run. It touched the peak at INR 677 in nearly 2014 and is now available at INR odd. One needs to consider the 263CR reserves for a market cap of 326CR.

At first slow SIP at dip intervals. Like buy small amounts at every 2% or 5% dip from here. Ideally stretch it out for 3 to 6 months.

Conclusion
SELAN is a bold choice in the time it is present. It is a contrarian pick. Low downside risk. Gigantic gain potential. Only for patient matured investors. Traders should keep away from this.