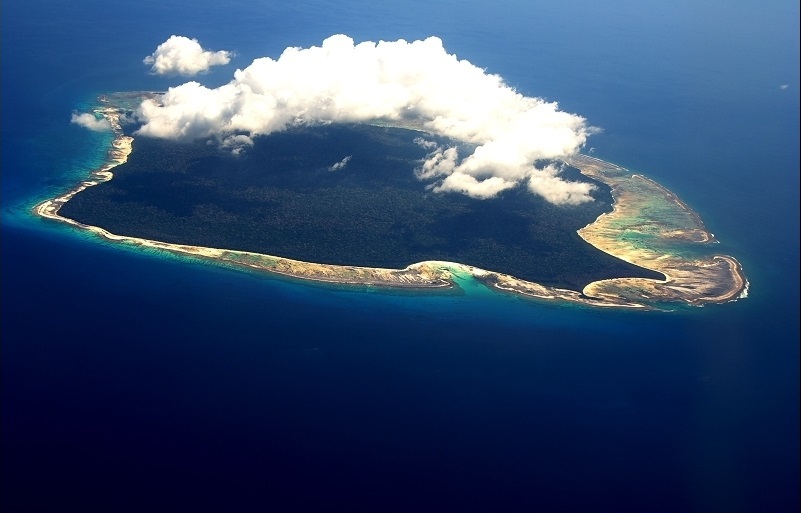 It is an island in Andaman in Bay of Bengal covering nearly 28 sq km and surrounded by coral reefs from all sides. Nearly 400 Sentinelese inhabit the island and are extremely protective, remain in isolation and is probably the last group to oppose contact with the modern civilization. 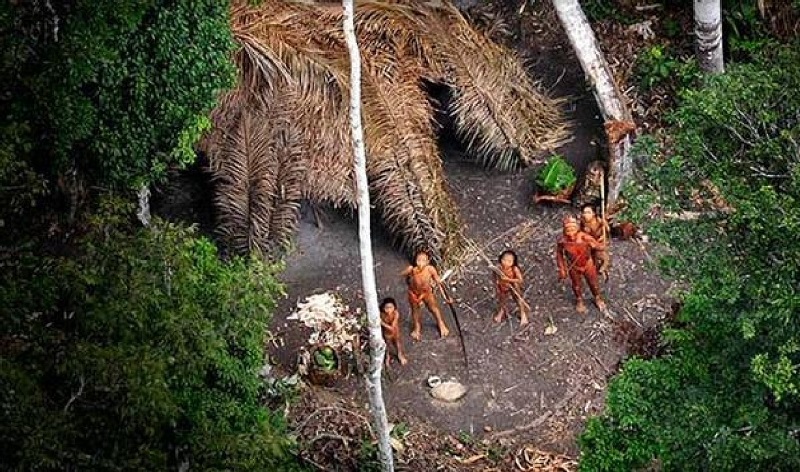 A National Geographic film director got shot on the thigh while trying to create contact with the group in 1975. The Government of India banned any contact with them on 1996.

20,000 years old Paleolithic cave paintings of mostly of animals are found in south of France. Marcel Ravidat, an 18 year old young person discovered the entrance of Lascaux Cave on September 20, 1940. With the astonishing discovery, Marcel Ravidat revisited the place along with three friends on a self-created shaft. When these three young men were exploring these caves, they identified depictions of animals carved on walls.

They ultimately reported about these caves to the local authorities after long years of exploring. The cave was finally opened to public in 1948. It was observed that the cave paintings were damaged by the carbon dioxide exhaled by visitors, which was the reason of banning the tourism in 1963 and caves were closed for visitors. It is now an UNESCO world heritage site where a few chosen scientists are permitted to visit.

The long alleged secret metro system under Moscow is unofficially called, Metro-2. It is codenamed D-6 and is believed to be created by Joseph Stalin. It has the accommodative capacity for 30,000 and links Kremlin with FSB headquarters. 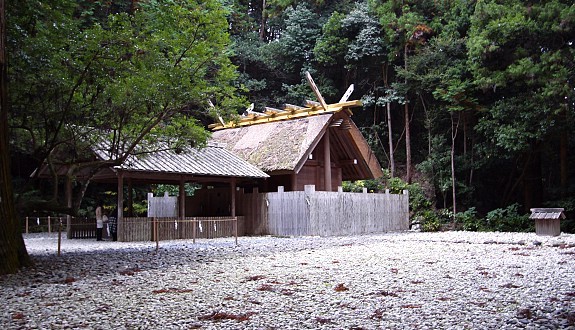 The most sacred shrine in Japan is Ise Grand Shrine, which is a collection of over 100 shrines. It is dedicated to the Sun goddess, Amaterasu and is there since 4 BC. It takes a leading position in the list of destinations, which you would never be able to visit because only the priest or the priestess who are also members of the Japanese imperial family are particularly allowed to be there. Hence, save the reader of the site is a Japanese prince or princes, nobody will ever have the opportunity to be inside Ise Grand Shrine, but watch the thatched roof from a distance.

East Rennell is an UNESCO World heritage site, which paradoxically is in south of Rennell Islands, a portion of the Solomon Islands archipelago. It is supposed that some portions of the local natives, ’Gaints’ carry on shocking activities like head hunting and cannibalism till date. 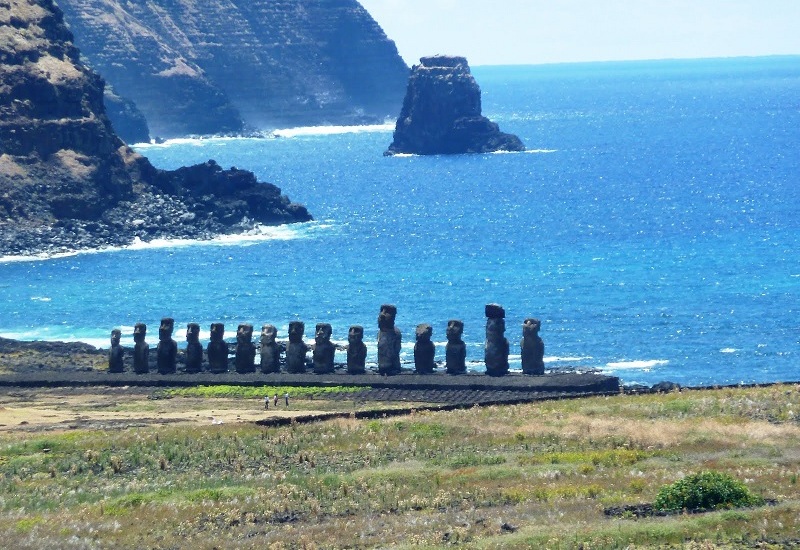 Easter Island or Rapa Nui is situated in the Pacific Ocean and is probably the most remote destination in the world. Officially, it is part of Chile, but the secluded inhabitants practice the unique and primeval culture of the place.

Llha da Queimada Grande or Snake Island– You would locate at least one snake in every square meter on the Snake Island, situated off the coast of Sao Paolo, Brazil. Perception wise, with every second step that you make, you are going to walk on a snake and be bitten by such a creature. 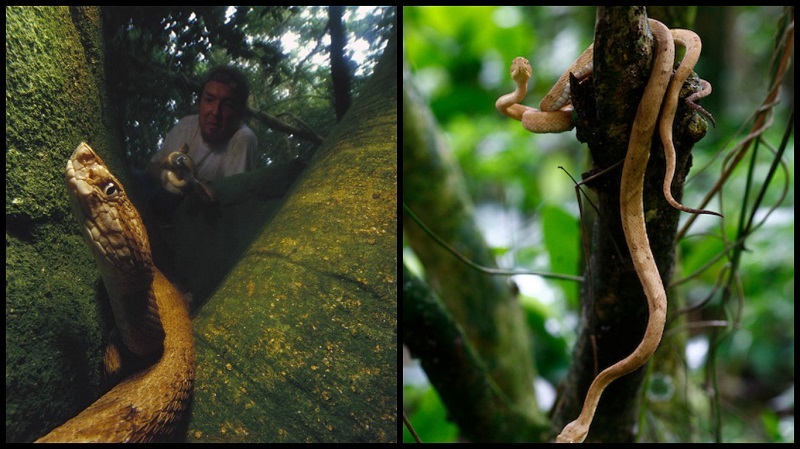 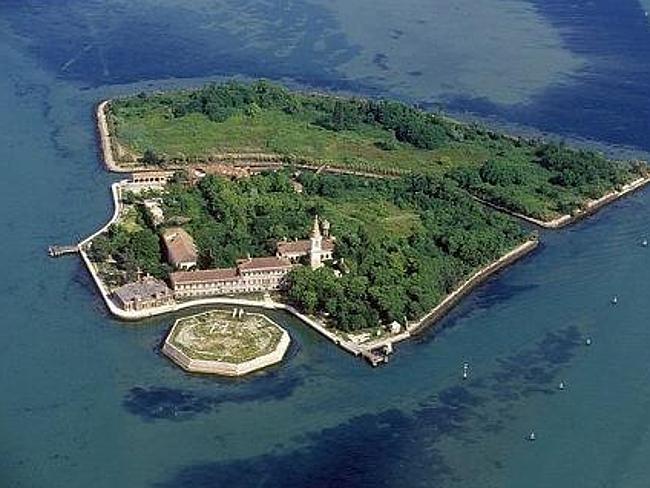 It is a tiny island situated between Venice and Lido in the Venetian Lagoon in northern Italy. Poveglia was considered a sanctuary, a place for exile, a monopoly, a discarded place for the sick and the dead for centuries. In 1348, when the Bubonic Plague hit Venice, Poveglia like many other tiny islands, turned into a quarantine camp. With the fear of uncontrolled spreading of the disease, Venice deported numerous citizens to the island who displayed similar symptoms of the disease. 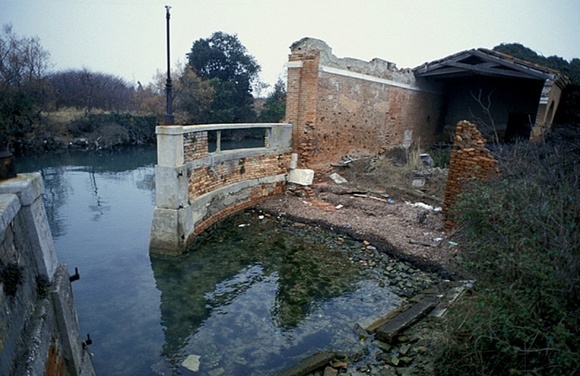 Both the dead and dying bodies were bumping against one another on giant pyres. The same situation occurred once again in 1630 when the Black Death swept through the city. The island has one several plague pits. It is estimated that nearly 100,000 people succumbed to death on the island over centuries.