Be Careful in Using Loofahs; It May Cause Skin Infections

Her Highness Sheikha Mozah of Qatar

Every nation has iconic women who are truly praiseworthy and attract admiration. One such lady is Sheikha Mozah or Her Highness Sheikha Mozah Bint Nasser Al Missned, spouse of the former Emir of the State of Qatar. Her name is famous in the world and truthfully so. She is known to be the power behind the throne of Qatar. However, the present Emir, Tamim bin Hamad Al Thani, child of Sheikha Mozah is not the eldest son in the family and hence was not the claimant of the throne. Though, he inherited it ultimately and became the ruler of the country and was the youngest monarch in the world.

Sheikha is known to uplift Qatar to its present status of affairs including the modernisation and the development in diplomatic relations with the West in progress. She retains her personal Instagram page, which is regularly maintained with different pictures and simultaneously taking center stage of admiration in the fashion circle with her immaculate style and taste. Sheikha Mozah is adjudged the first lady of Qatar and the most powerful lady of the Middle East since many years and is recognised even by Forbes magazine. Her Highness is also the Special Envoy for UNESCO for making fundamental and higher education accessible to more citizens of the world. 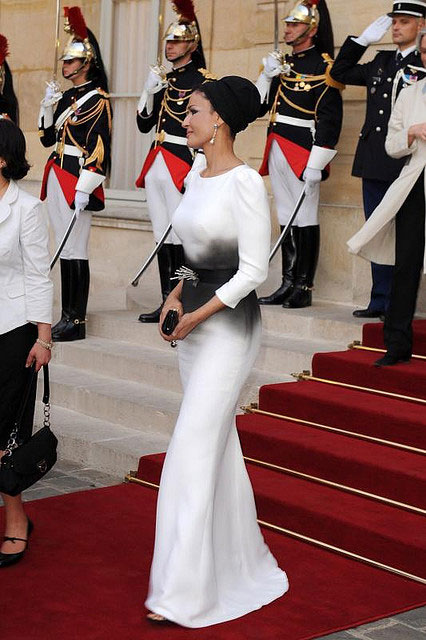 The wise and brightly educated lady has gained an unique status both in and out of Qatar. Sheikha Mozah got her BA in Sociology from Qatar University and continued to be an intern member at several universities in US. She, hereafter, achieved a high-specialist’s profile in both internal and external politics related to her country, and exercised a strong influence on the subject.

Sheikha Mozah goes with her husband in his official tours to other nations, which is noticeably different from other imperial wives in the Arab world. As the Vice-President of the Supreme Educational Council, she helped bring mighty investments to Qatar Science and Technology Park, which aims to become another Silicon Valley. 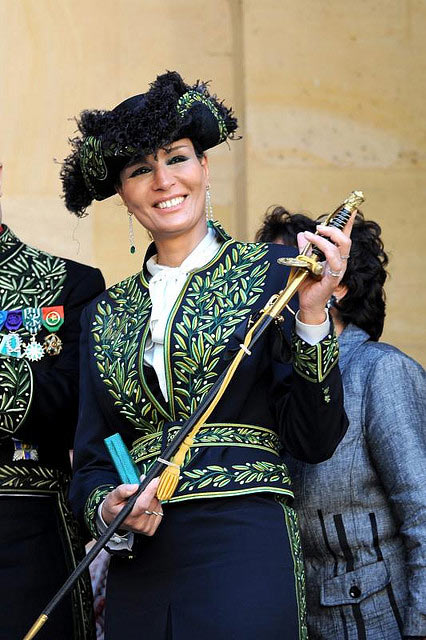 Sheikha Mozah is an energetic force in the improvement of education and science in her country. She holds the position of the chairperson and founder of the Arab Democracy Foundation, which attempts to institute a free press and the fundamentals of the civic society in the Middle East region. She also founded a university campus on the outskirts of the capital where students learn from important American professors. She remains one of the primary supporters of Qatar on the international arena. Now imagine: the FIFA World Cup 2022 is scheduled to be held in Qatar, in a sense, she should be thanked.

She is actively engaged in tackling different problems of children, concerning problems of basic education in Qatar. She is not only the President of the Supreme Council for Family Affairs, but she also took initiative in creating the Education City foundation, where activities are targeted in expanding education for children and Al Jazeera Children’s Channel – the television channel for children for 7- 12 years age. 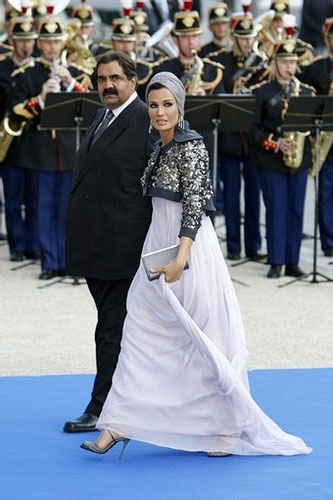 Her Highness is famous and loved by inhabitants of her own country as of the entire world. She has gained an iconic figure in the world fashion circle, displaying elegance whatever the age or time. When you consider her seven children, you may wonder – concerning her endless beauty, stylish features and perfect style – what they are turning out to be. She is perhaps the most prominent lady in the world.

In totality, Her Highness Sheikha Mozah is a great example of a business lady of the present-day East. A wife, a mother, a public official and a politician – she is really a competent personality in various skills. Currently, she is a Special Envoy for UNESCO; tomorrow she would deliver a speech at the Global Forum of the UN Alliance of Civilizations in Rio De Janeiro— besides her achieving the title of fashion queen of the Arab World. Sheikha Mozah represents elegance and grace, mantle of a true lady – a beautiful, powerful and admirable individual.