One Drink That Will Help You Get in Shape Faster

The web world is well aware of the ever escalating of Google Chrome; and the hackers not unfamiliar with its popularity. They know that the web surfers expose all types of information on this browser, and it is for this reason that they always keep trying to hack it. However, with Parisa Tabriz standing as Google’s guardian angel, all such malicious efforts get thwarted.

Not all web surfers really know that Parsia Tabriz is Google’s guardian angel. With a team of about 30 highly qualified and experienced security engineers, she keeps her eyes open round the clock to scan if anyone is trying to hack Chrome. Now you know why and how the bugs and other loopholes on Chrome get fixed instantly. Not to worry about your privacy and security. Parsia Tabriz knows how to keep you safe while browsing. 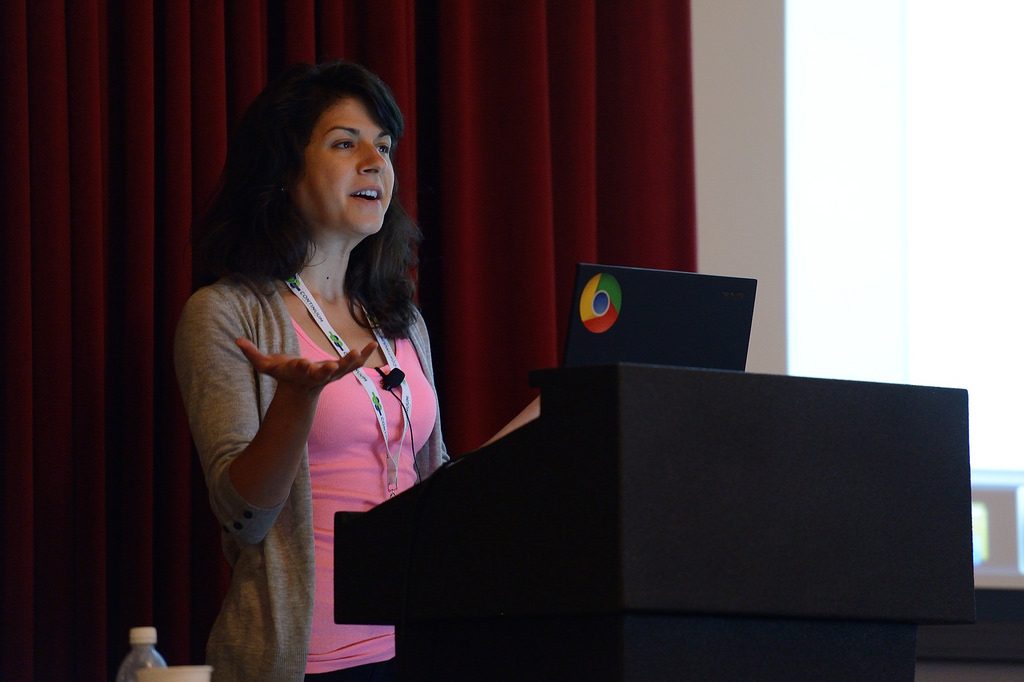 A graduate from the University of Illinois, Tabriz became the part of the team of hackers working for Google. Her career got a leap from here and her name got listed even in the reputed Forbes Magazine. Her name appeared among the 30 people under 30 listed as the watchers of the technology industry. 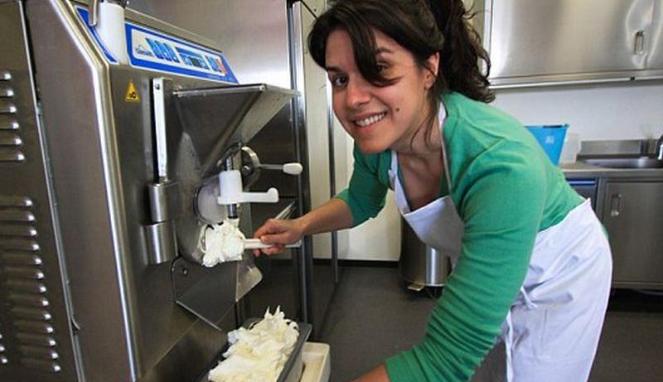 It was none but she that entitled herself as Google’s ‘Security Princess’ during a conference in Tokyo. Again, though she is present wherever there is Google Chrome, not many still know that she is an Iranian-American.  Many would feel surprised to know that she thinks not like a hacker, but as a cyber criminal. Also, she conducts the seminars with a view to educate and train the ‘white hat hackers’ for protecting the search engines.