5 Steps to Network with Large Influencers

The first sky train left the assembly line in the city of Nanjing, China as the third country to develop the technology after Germany and Japan.

Chinese officials added that the two compartments hold more than 200 passengers and if it is compared to trams and subways, the sky trains attract lower prices, better turning and climbing skill and higher wind resistance. 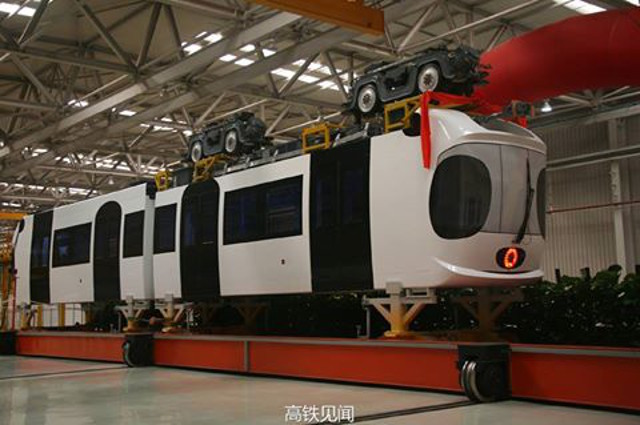 China Radio International reported quoting Professor Yue Zhaohong at the Beijing Jiaotong University that the time of constructing of sky train is comparatively shorter than that of subways, which takes only three to five months for quite some kms of rails.

The renovated railway uses battery to run and is able to run for four hours at a stretch while batteries are charged when trains stop at stations taking only two minutes for the entire process.