The Future of Our Society Correctly Predicted 5,000 Years Ago in Bhagwad Gita

There is no disagreement of the fact that the star kid is in the news for her controversial lifestyle including awful truths and exposure. In spite of doing bold movies and coming from a family background, sex siren Riya Sen could not find her luck in Bollywood . The doe-eyed actress turns 35 today and has many Hindi and Bengali films to her credit. Her tenure in Bollywood was shaded in controversies other than hits and releases. She caught the headline with the MMS clip with actor, boyfriend Ashmit Patel who she was dating.Known as a wild child, the actress loves to party a lot and spends a festive time with friends. Her party pictures openly prove that she is definitely a party animal. 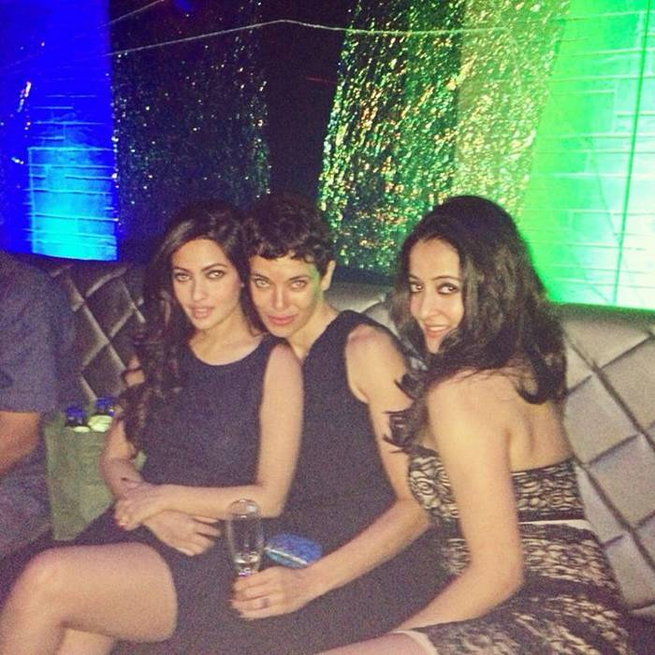 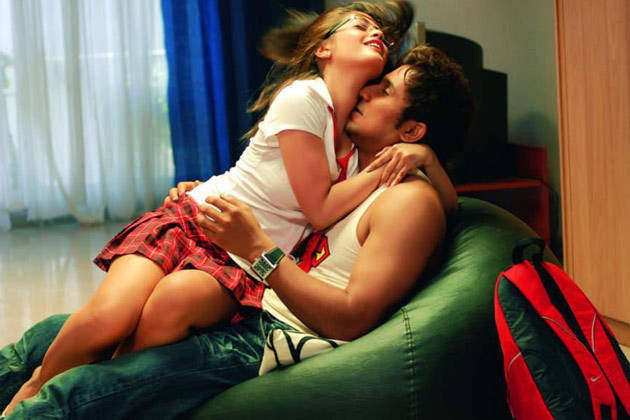 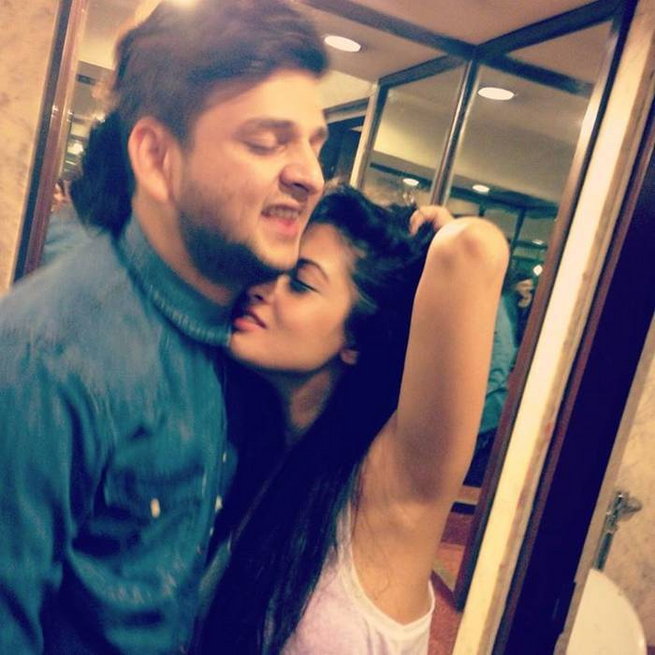 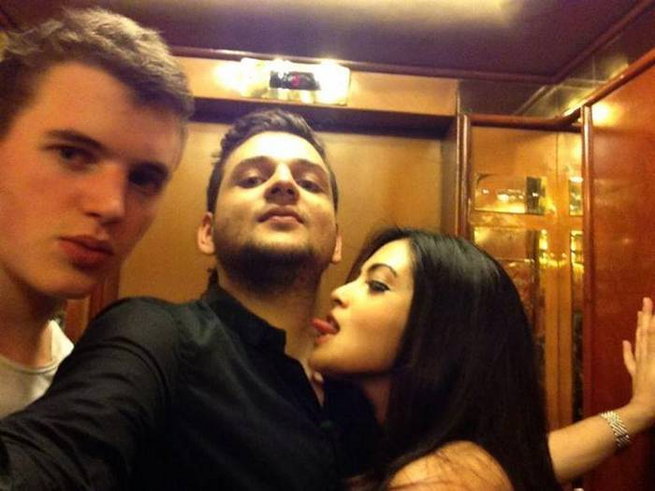 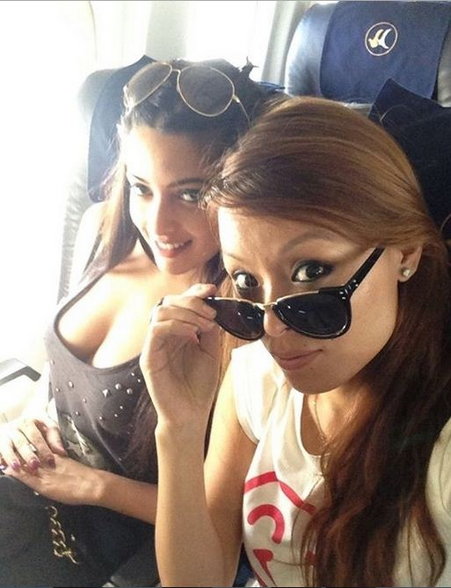 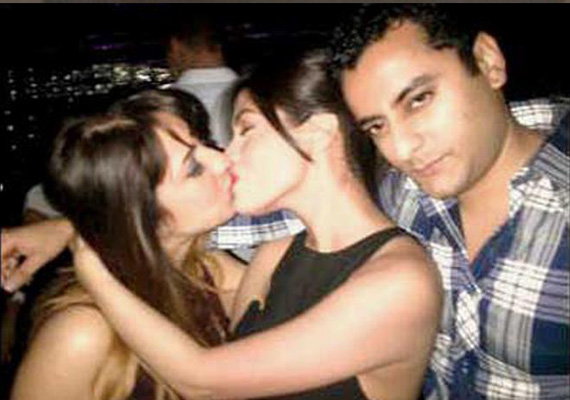 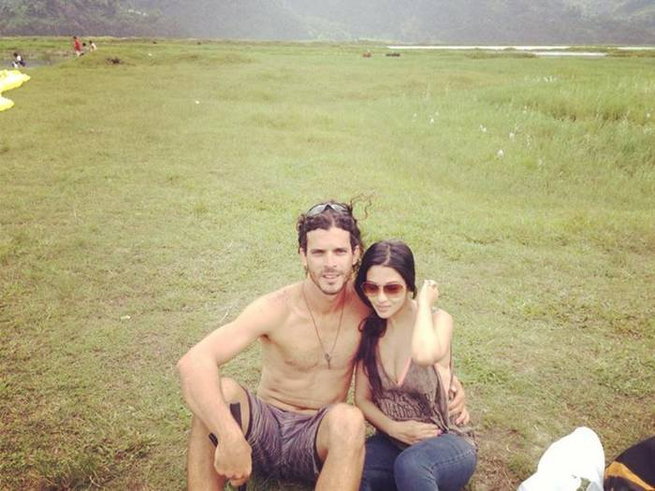 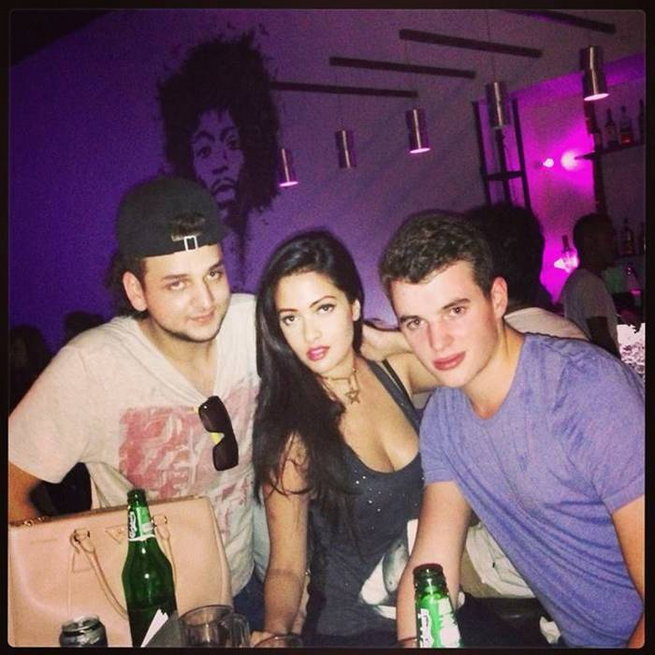 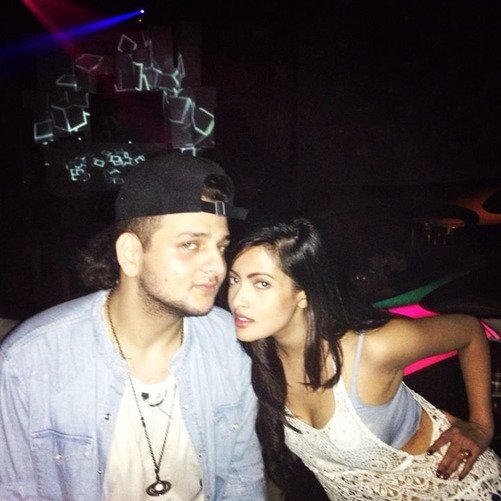 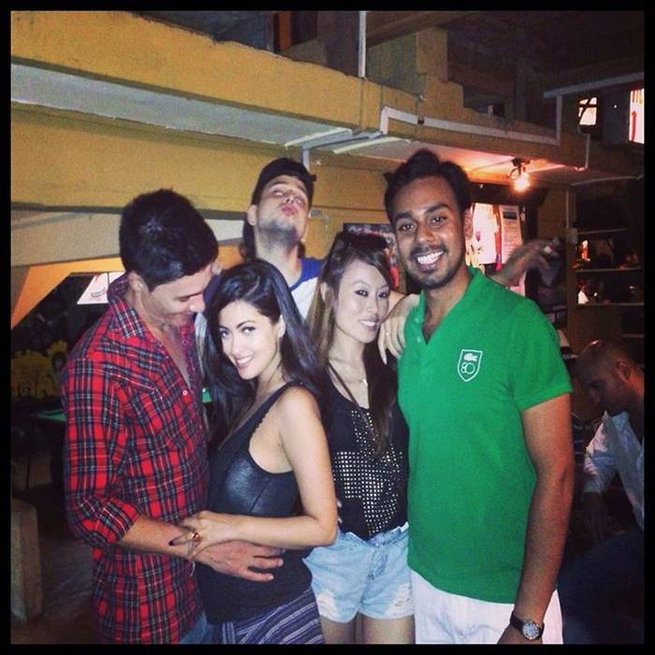 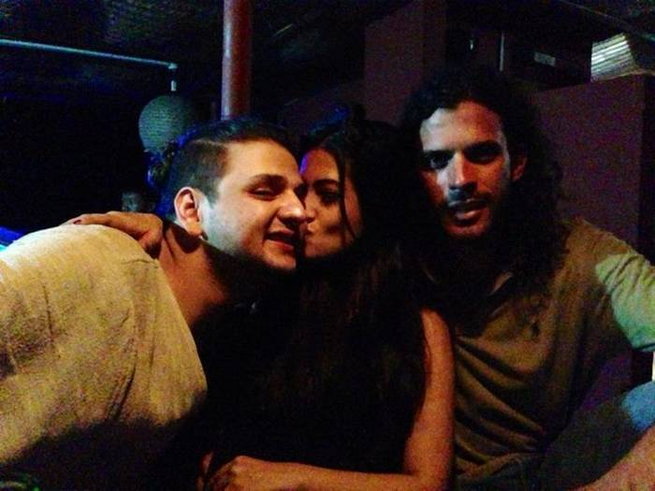 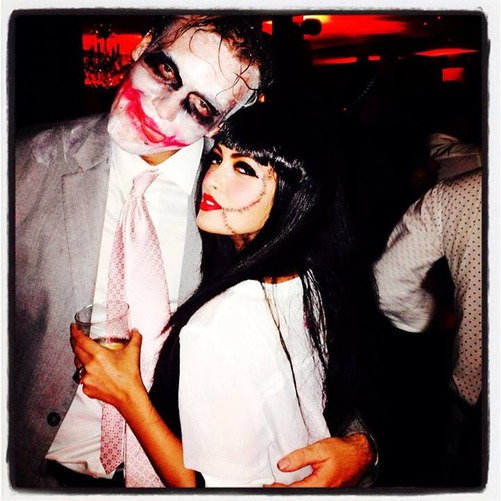 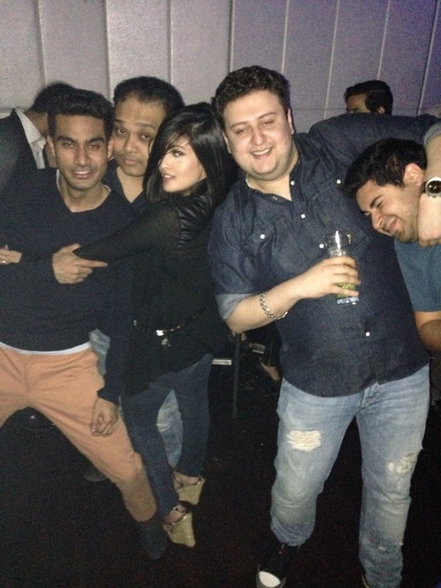 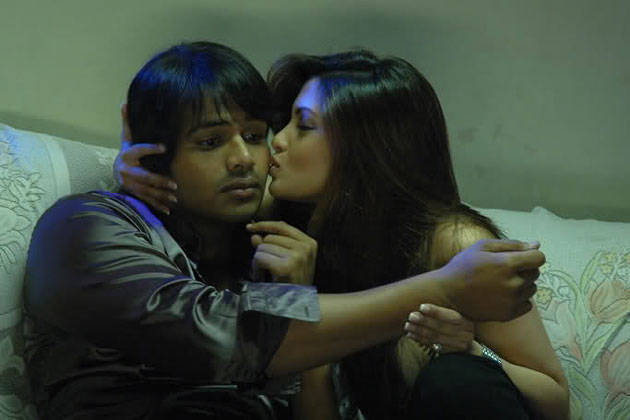