As per the report “Google maps” will upgrade itself with a new menu called “Ride Services”. By sharing the straight evidence from Maps to the ride-sharing firm this setting will get precise charges. In the ride service settings, the only supported partner is Uber but it may differ across regions and as apps develop in the future. The latest beta will bring the app to version 10.56.0.

The Android Police was the first to report the New Ride Services menu entry. When comparing ride-sharing results before and after starting the options the prices showed no major difference as per the report as the feature available in beta version 10.56.0 of the app may be in the expansion stage. 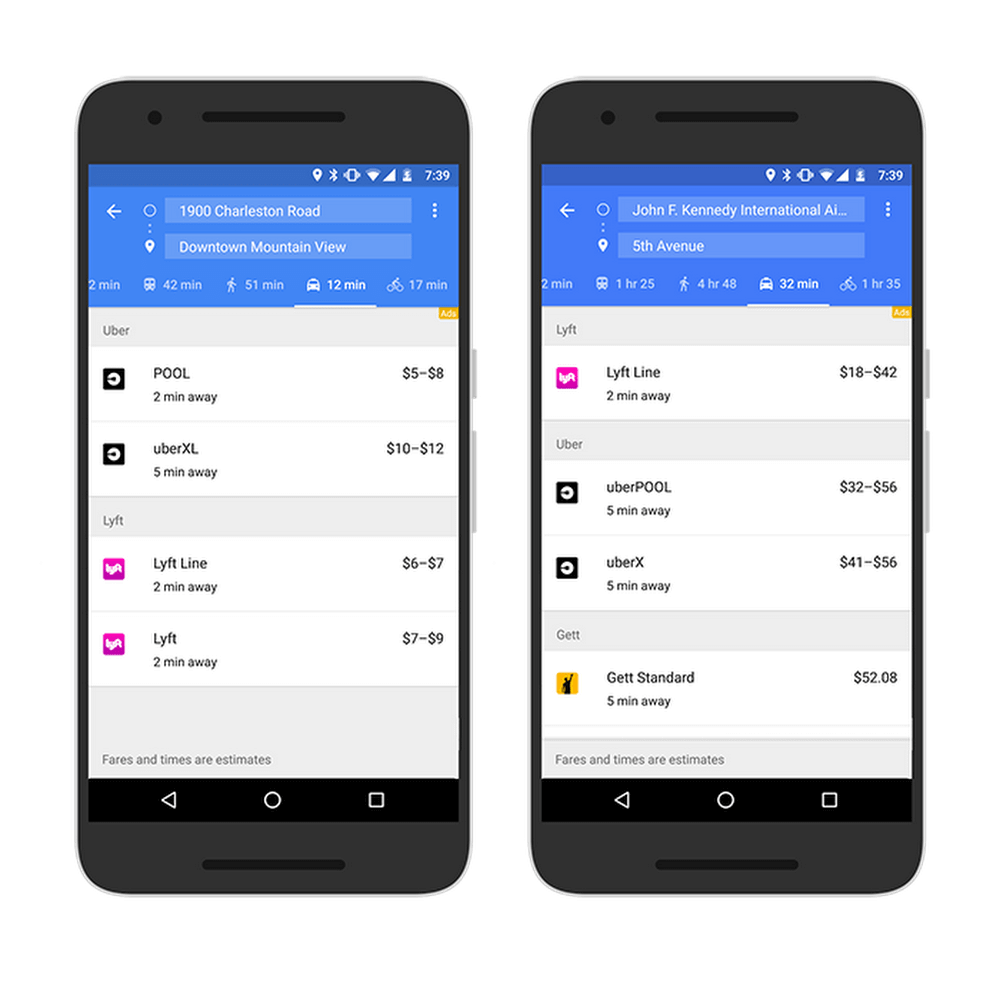 By quoting analysts, the report also noted that the latest beta version on Google map has added crosswalk markings and building statistics for them. For some, this can be a server-side alteration available for restricted cities that can roll out on former versions on Maps.