Since centuries, Chamomile herbs are pretty, little daisy-like flower, which are customarily used as healing herbs. They are from Asteraceae family of plant kingdom. The word chamomile was formed from two Greek wrods. ‘khamai’ means on ground and ‘melon’ means apple. They grow low on ground and smells as an apple. 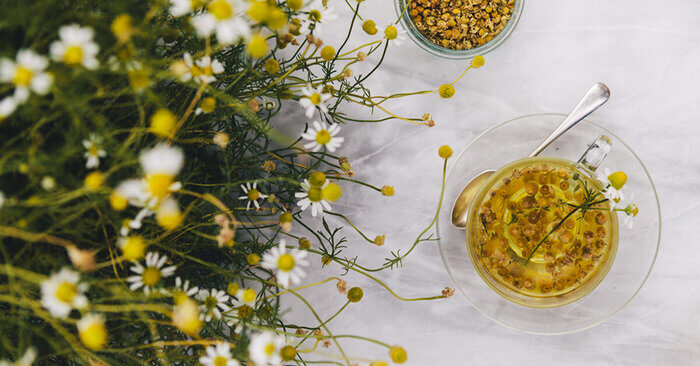 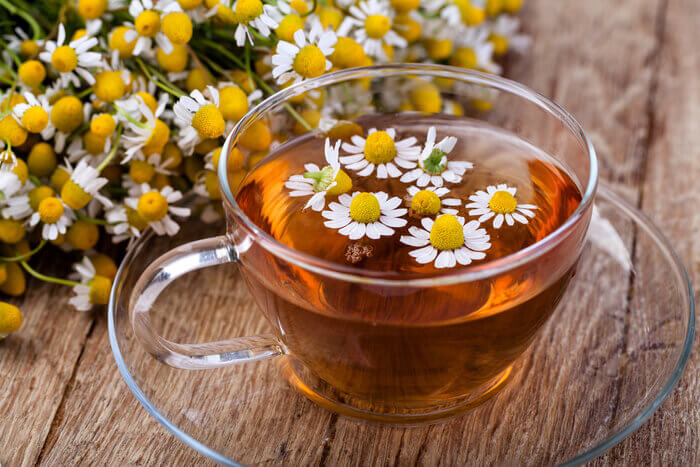